Our hotel, Aloft Hotel just across the street from the main train station. 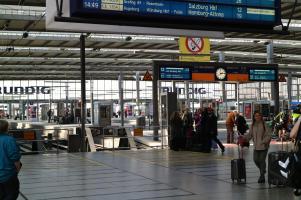 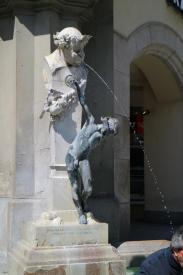 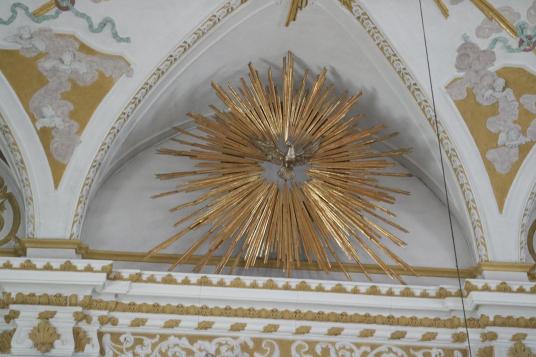 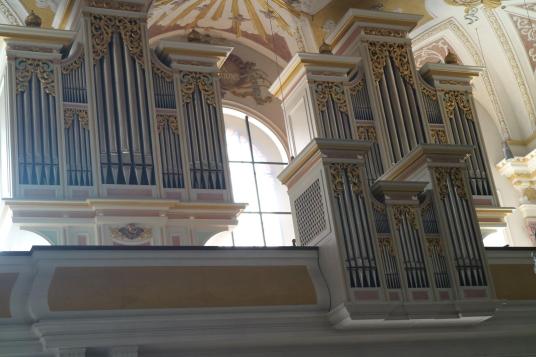 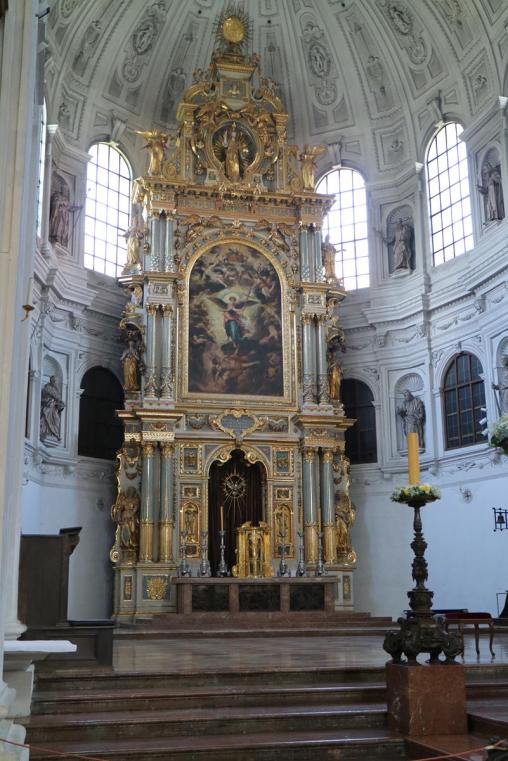 The City Hall
Fortunately there is an elevator up to the rooftop lookout, even if it is a little small. 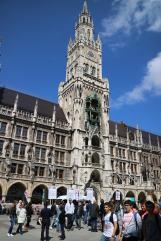 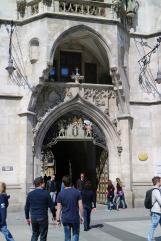 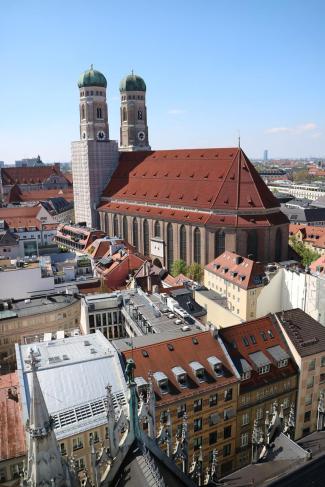 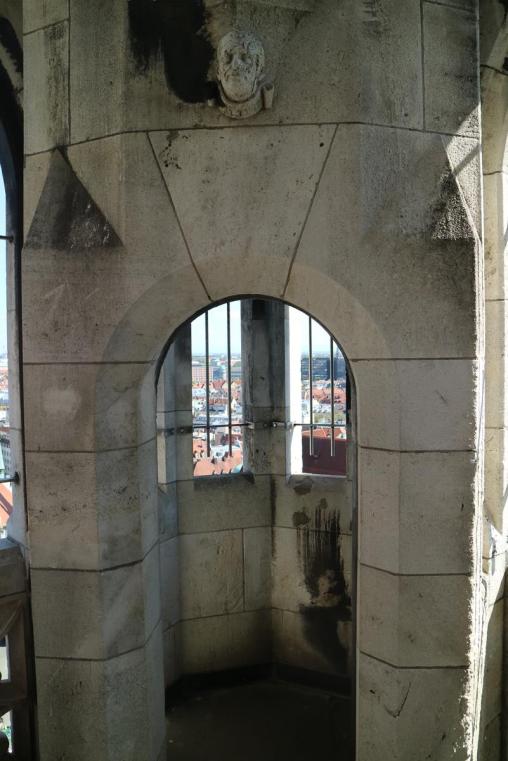 Unfortunately, this church was heavily damaged, along with much of the city, during the WWII bombing. 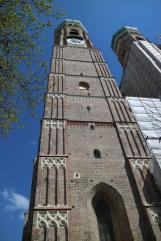 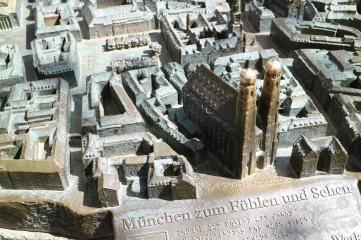 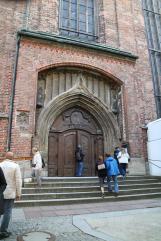 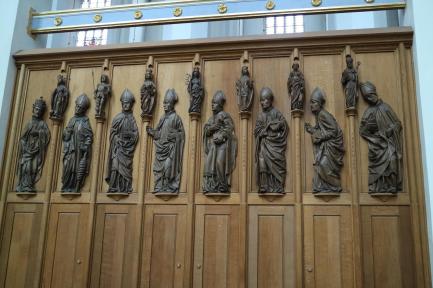 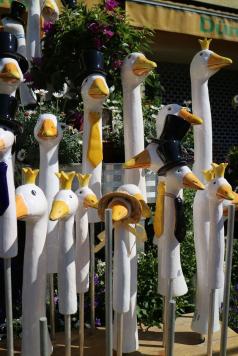 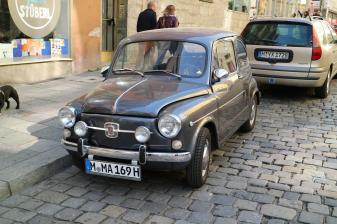 Private church – actually a “demonstration” by a pair of brothers who were 18th century baroque church builders…
If it l0ooks over-done, then that’s because … it is. Rick Steves featured this in one of his travelogues; apparently this was a showcase for all the different pieces they would sell to various German towns looking to build or decorate churches in the style of the day.
Or as Cogsworth said in Beauty and the Beast, “If it ain’t baroque don’t fix it!” 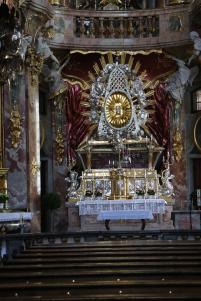 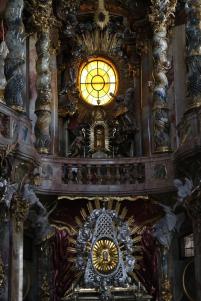 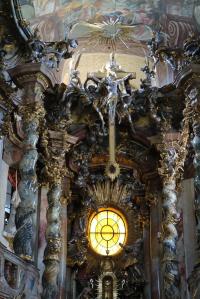 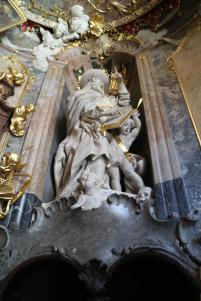 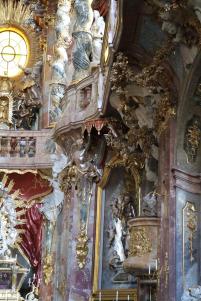 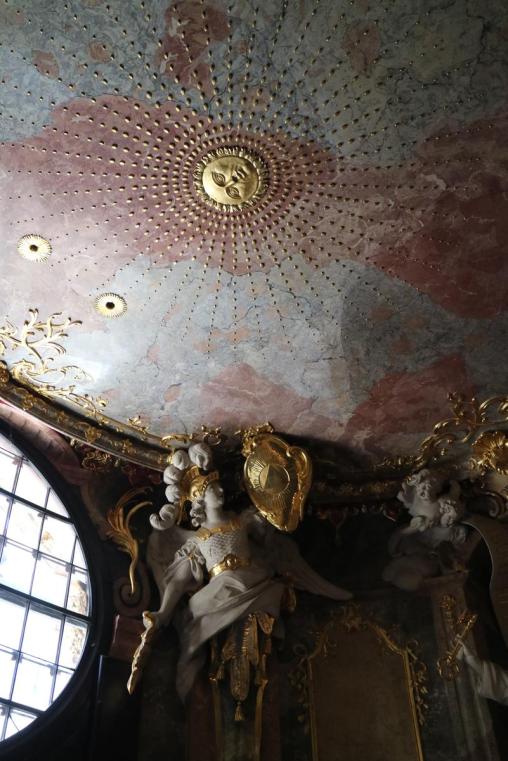 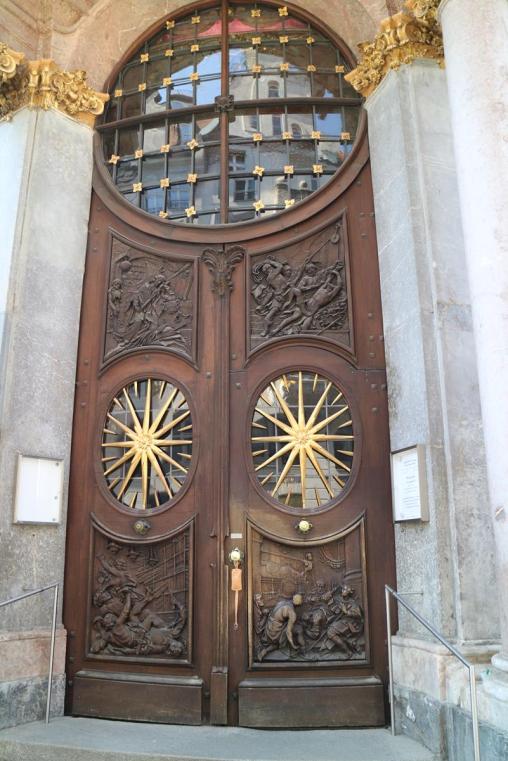